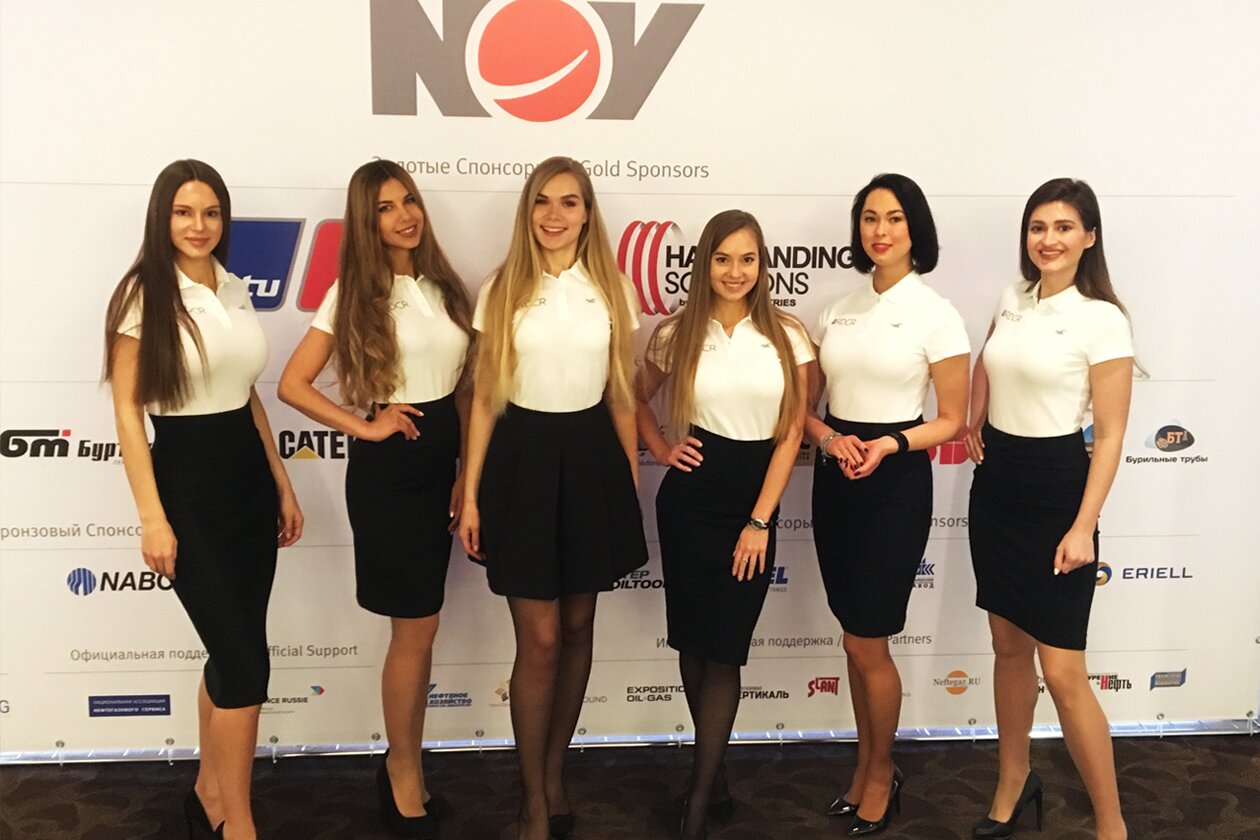 Rosneft has installed monitoring stations for drilling data with artificial intelligence in heavy drilling rigs. This was announced by Eric Liron, First Vice President of PJSC NK Rosneft, in his speech at the Vth Conference of the Upstream Technologies Company.

“Over the past 5 years, the volume of drilling at the Company has more than doubled. At the stage of well drilling, more sophisticated downhole and ground equipment is used. Thanks to digital technologies, the Company’s specialists were able to remotely monitor the drilling process in real time. Today, Rosneft has 10 remote expert support stations for drilling processes. Drilling monitoring stations with AI capabilities are now installed on 97% of heavy rigs, ”said Eric Liron.

The conference became an annual event not only for the Company, but also for leading technical experts in the industry. This year the event brought together more than 1,200 participants, including top managers, as well as specialized specialists of the Rosneft Exploration and Production block, representatives of more than 100 contracting organizations, representatives of major Russian energy companies and the oilfield services business.

Within the framework of the conference, work was organized in 10 sections on the most relevant areas of industry development, a plenary session, as well as round tables in which representatives of the Company’s mining enterprises and well-known scientific experts took part. For the participants of the conference, an exhibition venue worked on which it was possible to obtain information about Rosneft’s contracting companies and their technological innovations.

Eric Liron also noted that the Company, following the Rosneft-2022 strategy, pays priority attention to innovation and the use of breakthrough digital and technological solutions, actively introducing them in all areas of activity.

The company has its own large-scale corporate line of specialized software systems in the Upstream part, which covers the entire business process. At the moment, in Russia no such company has such a single complex.

Since the beginning of 2019, the Company has initiated a number of innovative projects, the implementation of which will allow Rosneft to reduce its dependence on foreign analogues and introduce competitive products on international markets.

The company is steadily increasing the share of horizontal wells – their number has quadrupled over the past 5 years and now stands at 48%. In September of this year, the Company’s specialists drilled a 10,000th horizontal well. The construction of multilateral and multilateral wells is necessary to draw reserves from tight formations, which make up about 10% of the Company’s total oil production.